You can order these photographs by contacting Jeanne Fredac

In April 2006, I shot my first roll of color film.  Yes, film!  Analog photography.  No endless, breathless, thoughtless digital clicks, no automatic clicks.  In a remote Lusatian border town, I was photographing for the first time one of those abandoned factories, remnants of a suddenly frozen contemporary history, that of East Germany.  After my initial stroll among those ruins, I had immediately decided to photograph them.  The first visits had an enchanted taste, the excitement of discovery, the sting of danger and the unknown.  East Germany was gray, colorless, monotonous; such was the cliché, and judging from outer appearances, it spoke the truth.  Yet I was astounded to discover the quantity and intensity of the colors hidden inside.  The blisters of abandoned walls exploded into extraordinary flowers of paint, revealing decades of layers and overlayers.  East Germany inhabited those walls, but in many cases did not build them.  The architecture dates from centuries past, times when the laws of economics and profitability did not rule everything.  Times not yet so absurd as to prefer starting over and over again, via the election of perishable materials and shoddy on-the-fly construction.  There is a world between those buildings, suddenly arising from the jungle which sometimes surrounds them, standing straight, proud and strong despite having been abandoned and left empty for twenty years, and Berlin’s Central Station, a chunk of which collapsed a year after it was built…  Thus the spice of discovery, the enchantment brought about by the magic of those places, made way for a feeling of nausea, a sense of disgust at how so much beauty had been branded “unprofitable” and cast away.  Factories, hospitals, barracks, not just a few buildings were closed off and forgotten: there are thousands of them. Towns in which entire streets are lined with deserted buildings, leading the visitor to wonder which tsunami hit them.  The apt term is absurd.  For me, what emerges from all this is a sense of how fleeting everything, every being, every system is.  Those of my generation who were born on the other side of the Wall grew up in a supposedly immutable system.  They were 20 when it crumbled before their eyes.  The impossible had come true.  Our system is as perishable as theirs was.  That is for us to see…

Until the next turning point,

P.S.: In the meantime, urban exploration has become hip and websites listing those locales have multiplied, feeding them to the public when oblivion protects them so much better than the spotlight.  Exploring becomes pre-mashed, you know where you are going, what you will find there, long before you’ve reached the entrance.  I will provide no hint as to their location.  What guides the true explorer is the unknown, chance, happenstance.  His or her reward is the treasure hunter’s thrill. 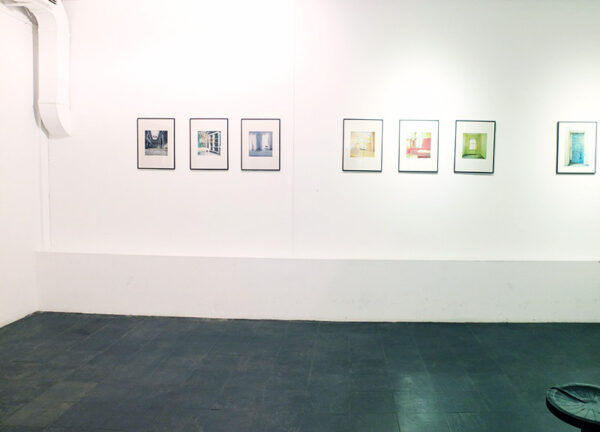 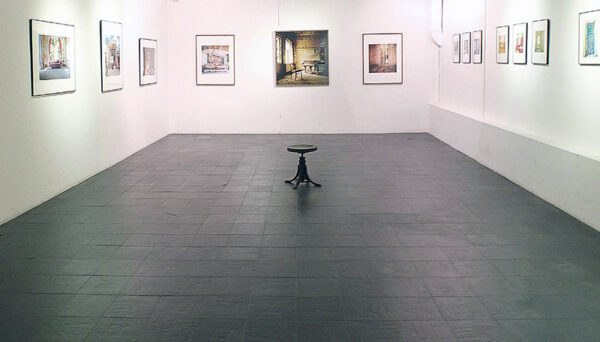 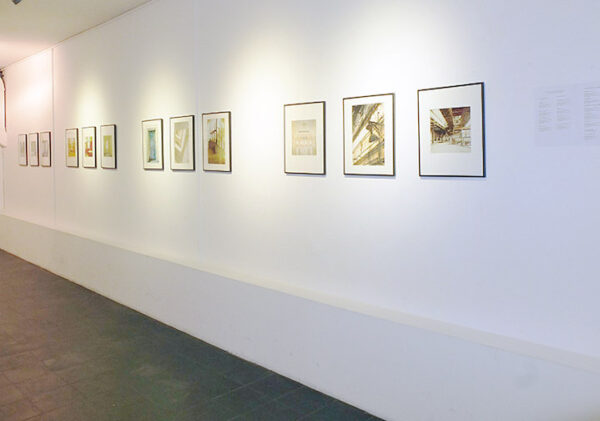 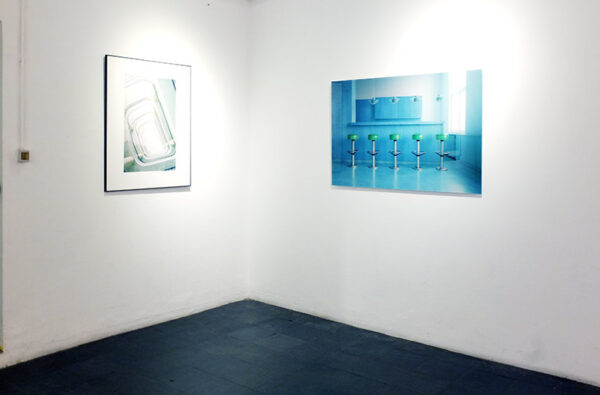 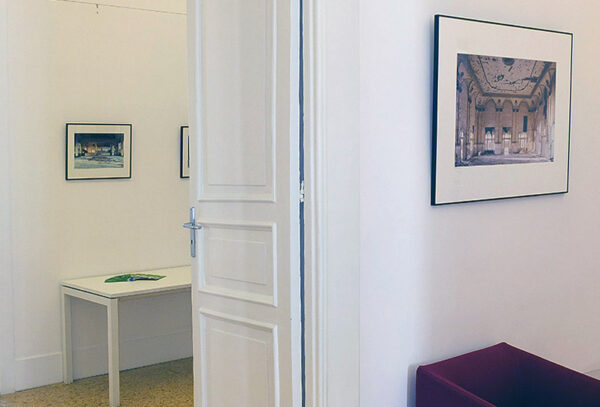