In the name of the Technlogy , of the profit and I Ready made ceramic

8500 sheets of paper and birch trunk 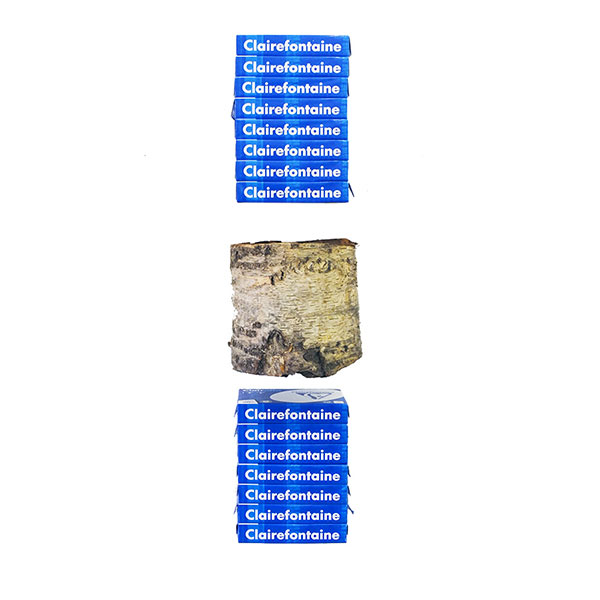 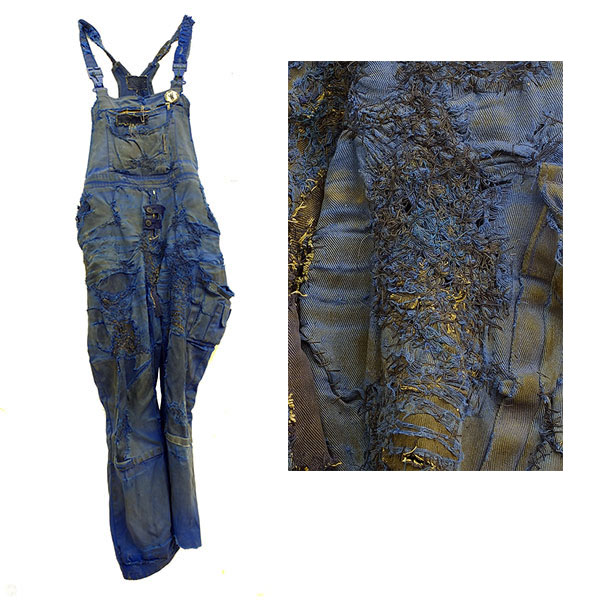 “Dialectic of freedom” is an installation which is composed of three photographs showing abandoned places and one original lamp from the 25th anniversary of the fall of the Berlin Wall, gold-plated. The photographs show places in East Germany, which were used until the fall of the Wall and were then abandoned. Looking at the opposition between what it was and what it became, “Dialectic of freedom” examines the complexity of the concept of “freedom” and its evolution during the past 25 years, the question of the finality of every system and history, in other words: the future.